Till further notice all tours have been suspended due to the corona virus. We will survive and will come back and make your future stay in Amsterdam nothing more then fabulous. Our new flower tour will now start in 2021.

For something special and different you come to Special Amsterdam Tours, the only gay lgbt tour company in Amsterdam does not give boring tours. LGBT History, art in the Rijksmuseum with some gay dressing, Royalty! Yes, Dutch Queen and Kings (real ones) and others. Just ask, we know Amsterdam.

"Henk is a walking library", "educational and fun",

"informative and entertaining, not just for gays",

"Henk is a fountain of knowledge",

"you will see a great hidden history of Amsterdam",

Tour given for KLM network Over the Rainbow (click for video)

Click on the tripadvisor logo for more reviews... tickets below... 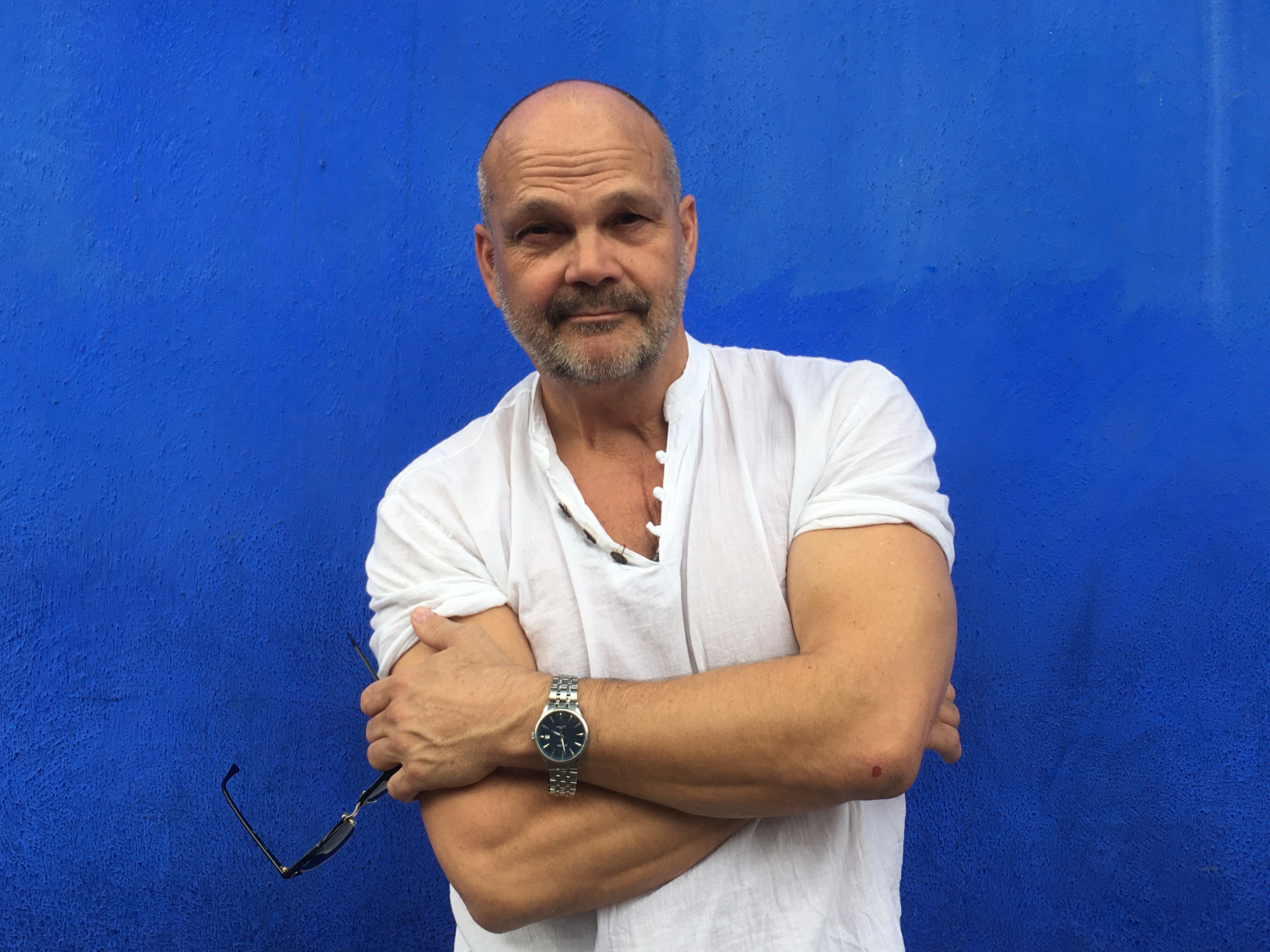 Amsterdam as front runner in GAY LGBT rights in the world. Now on Wednesdays, Fridays and Saturdays at 3 pm.

Standard in English, also available in Dutch, German and Spanish but only on request and minimum participants. Please ask for more information.

Art and culture tour : at the Rijksmuseum

The Dutch Masters explained by Henk, a walk through the museum with some gay dressing. 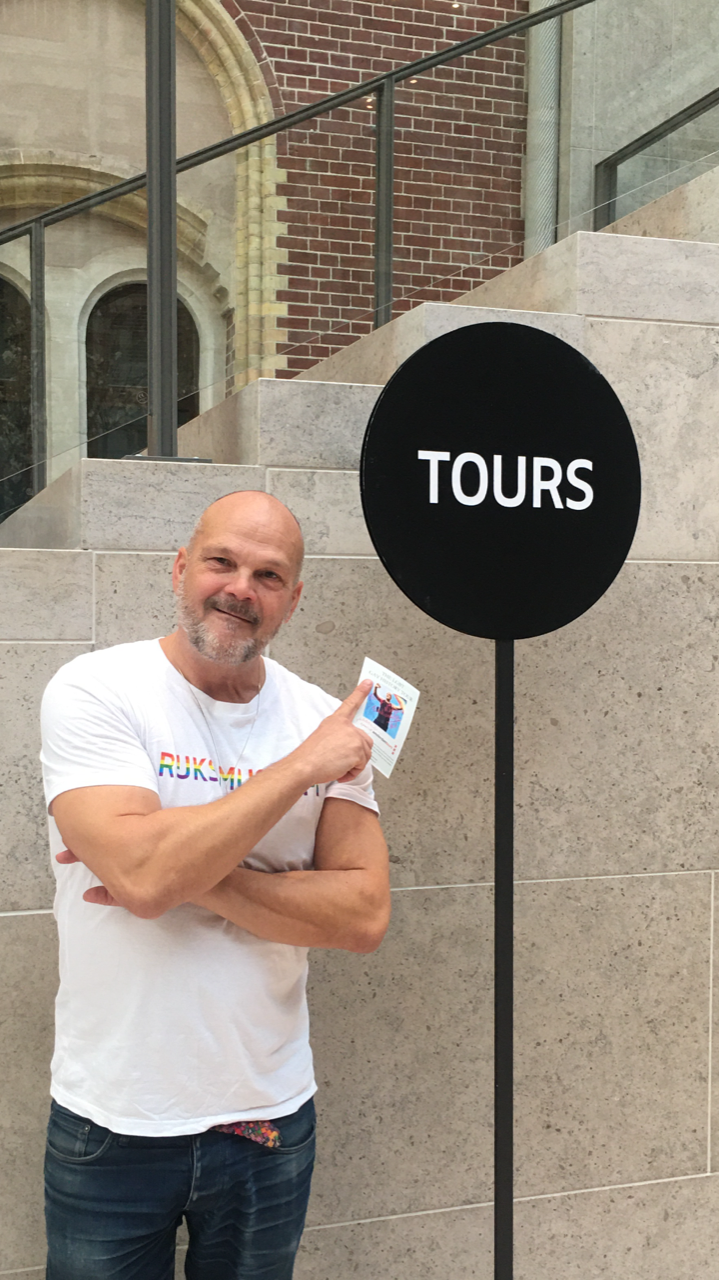 The Rijksmuseum and a walking tour starting at the homo monument. On Saturdays only.

Euro 60,-- (you will have to purchase yourself the entrance ticket for the museum Euro 17,50)

200 years, 4 kings and 4 queens… Get the drama, Dutch history, Bi-sexual kings, jewellery robberies, the Russian blood in the family, the immense popularity of the Orange Nassau family explained with all the juicy bits. 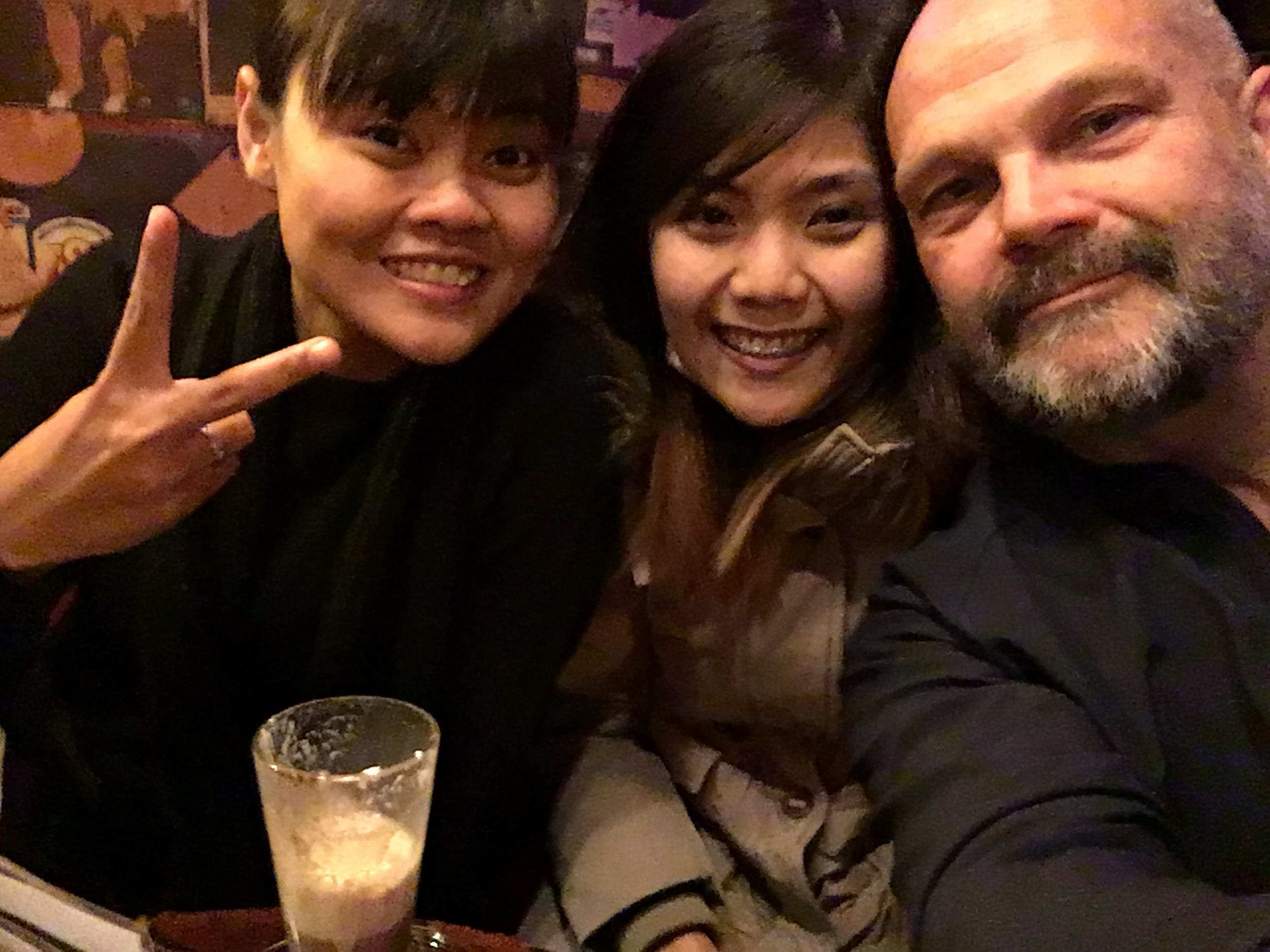 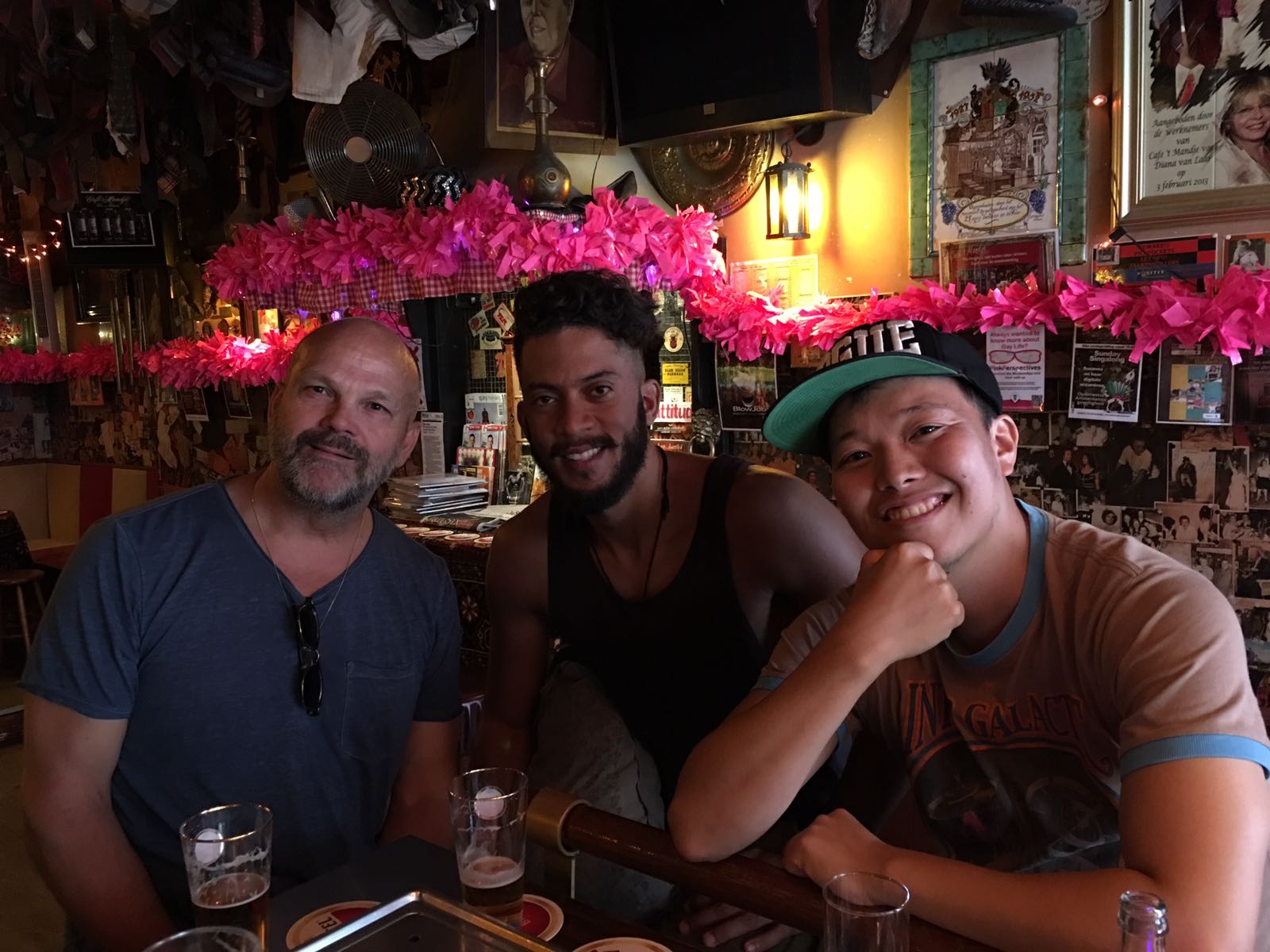 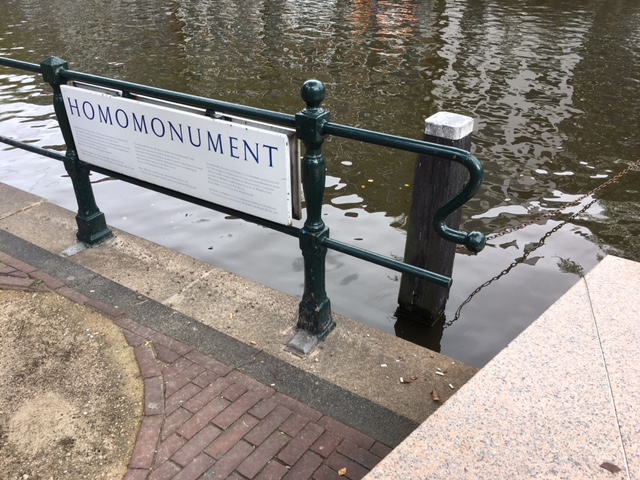 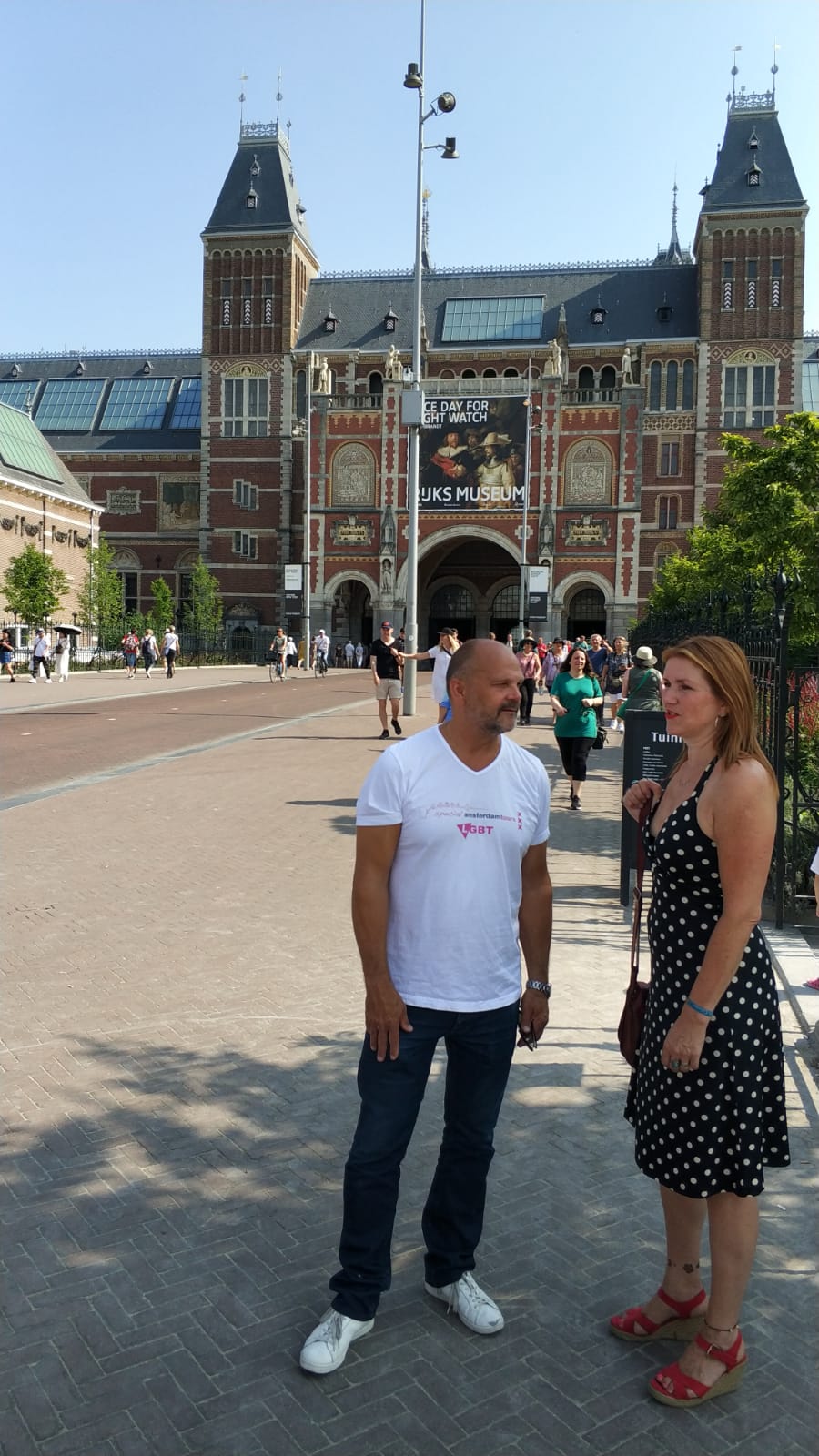 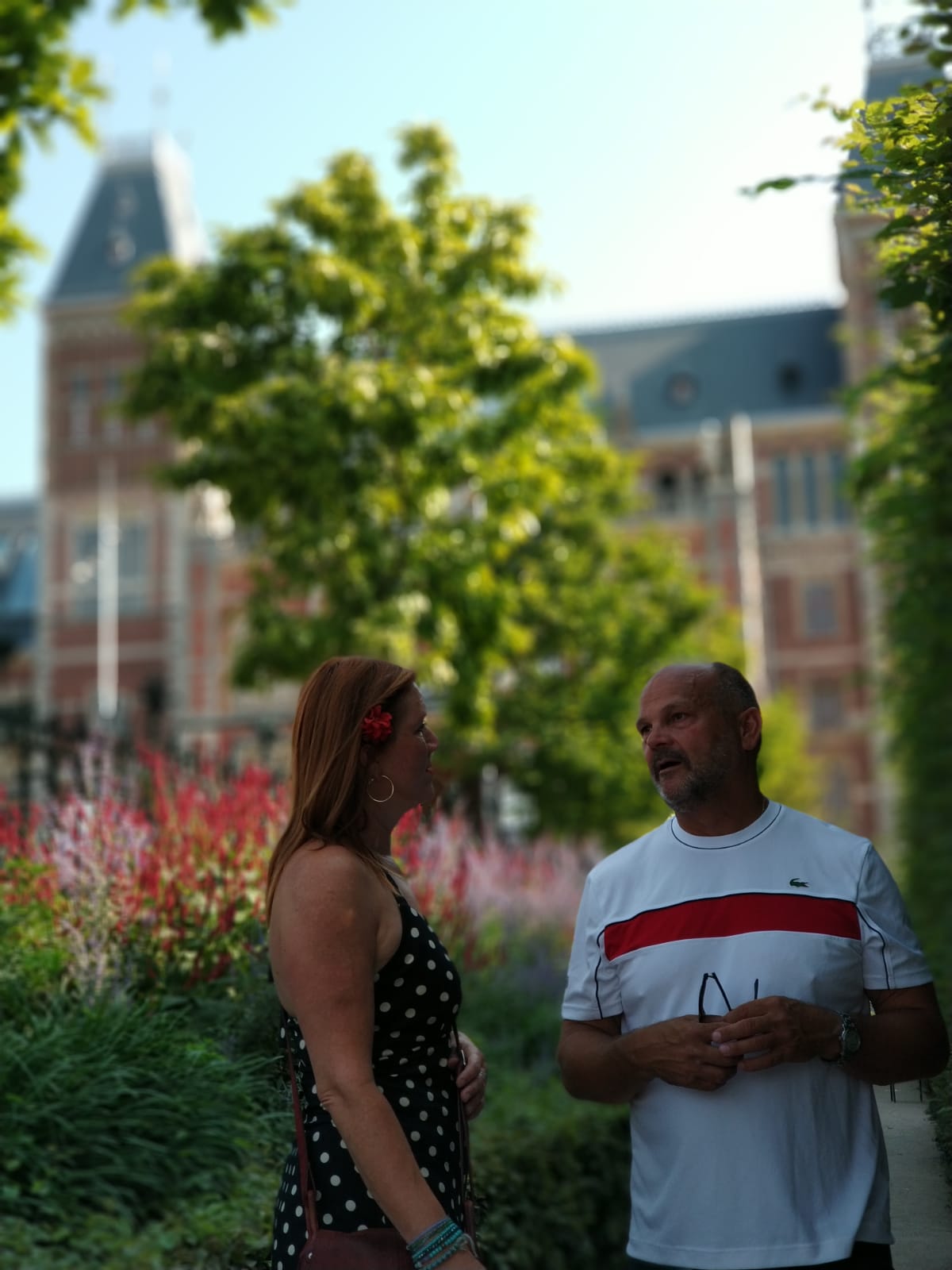 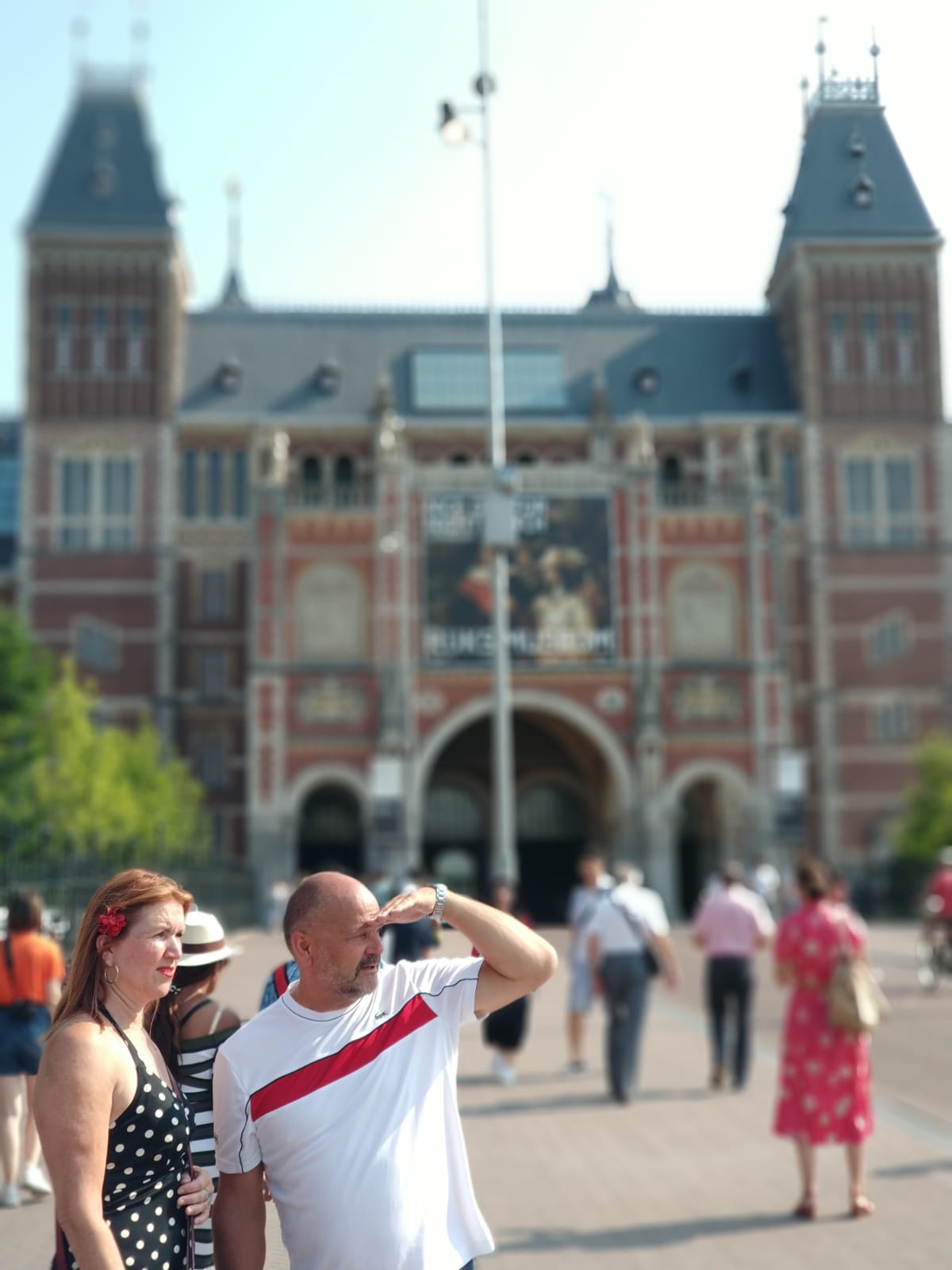 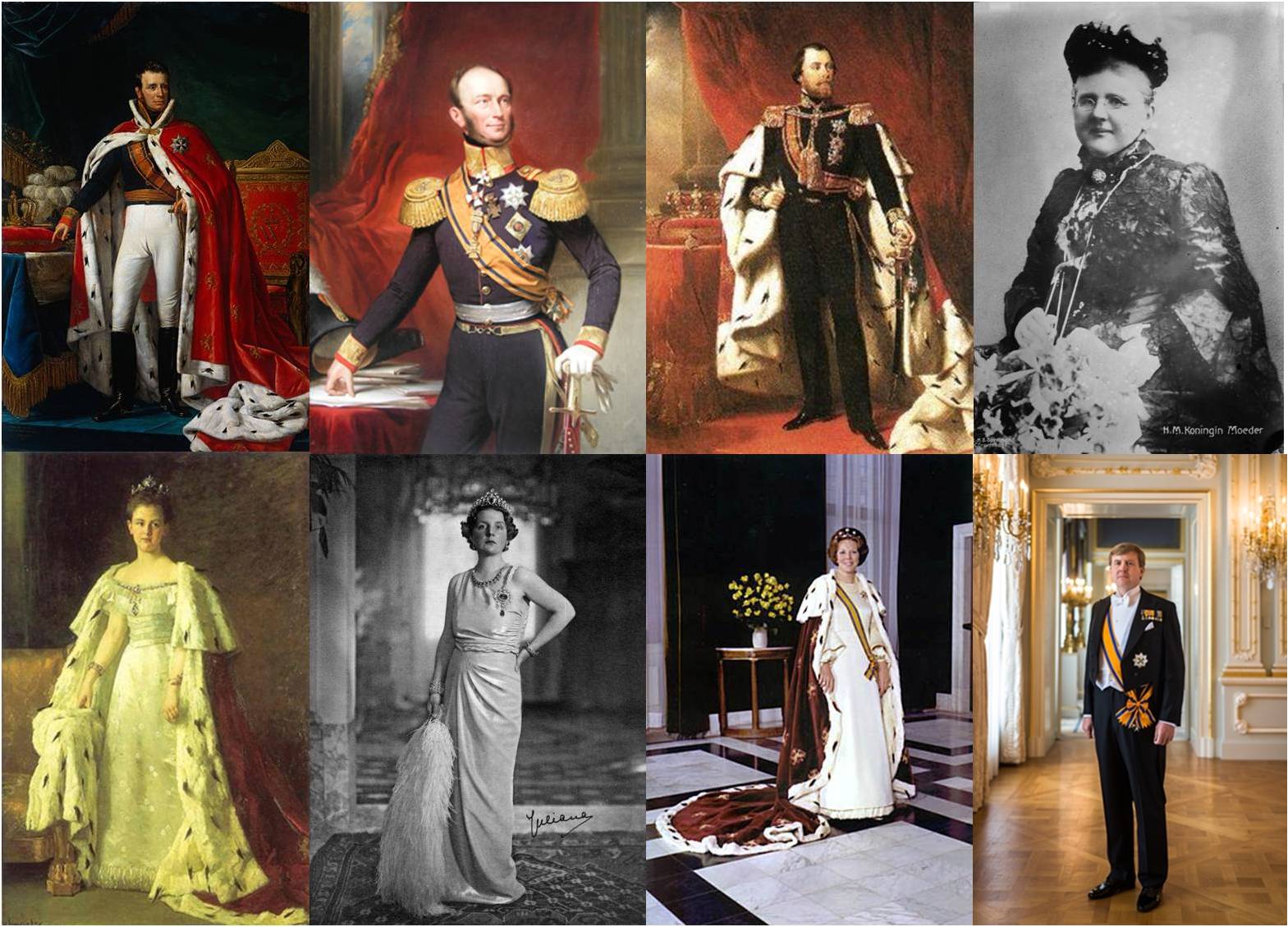 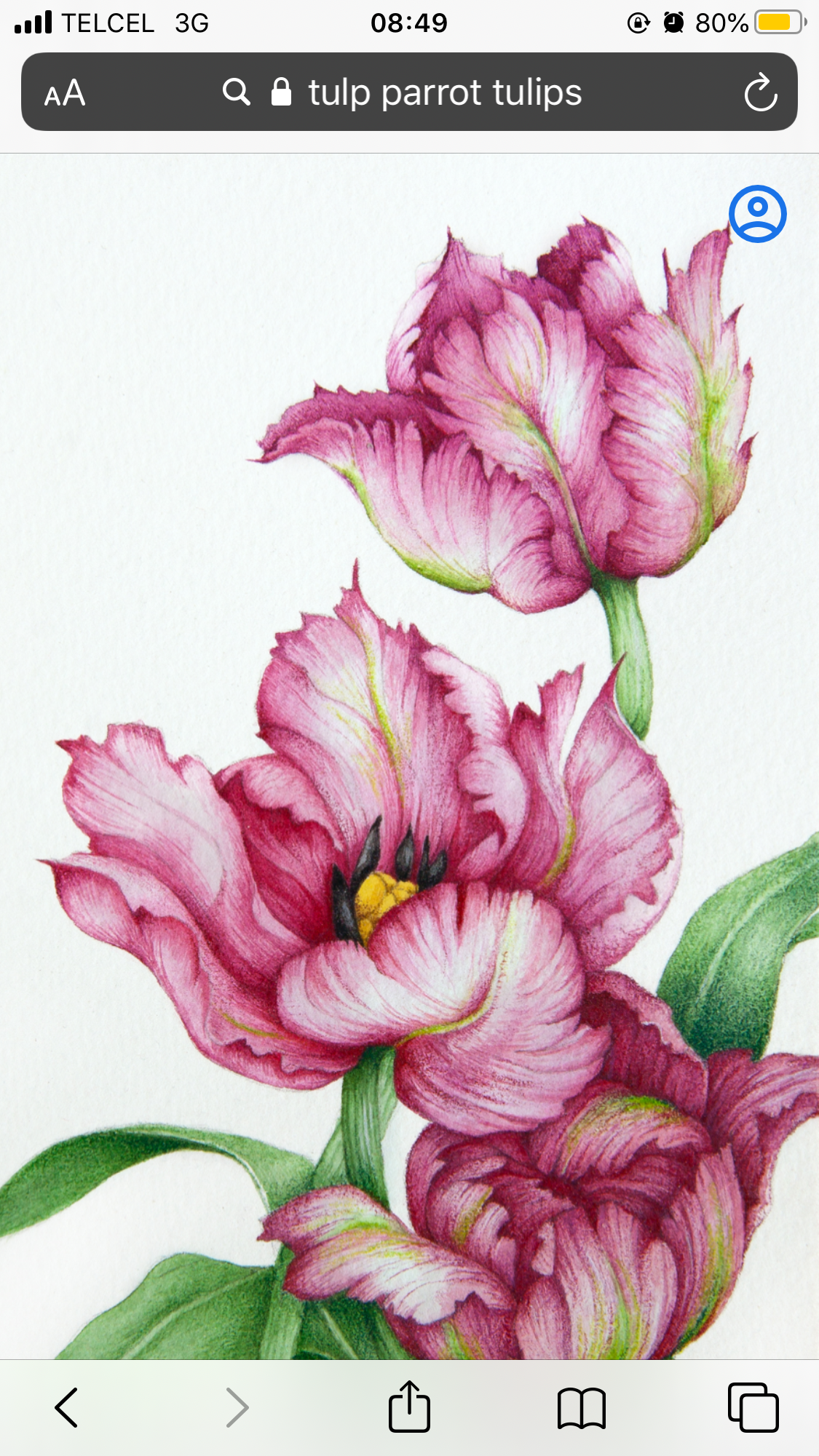 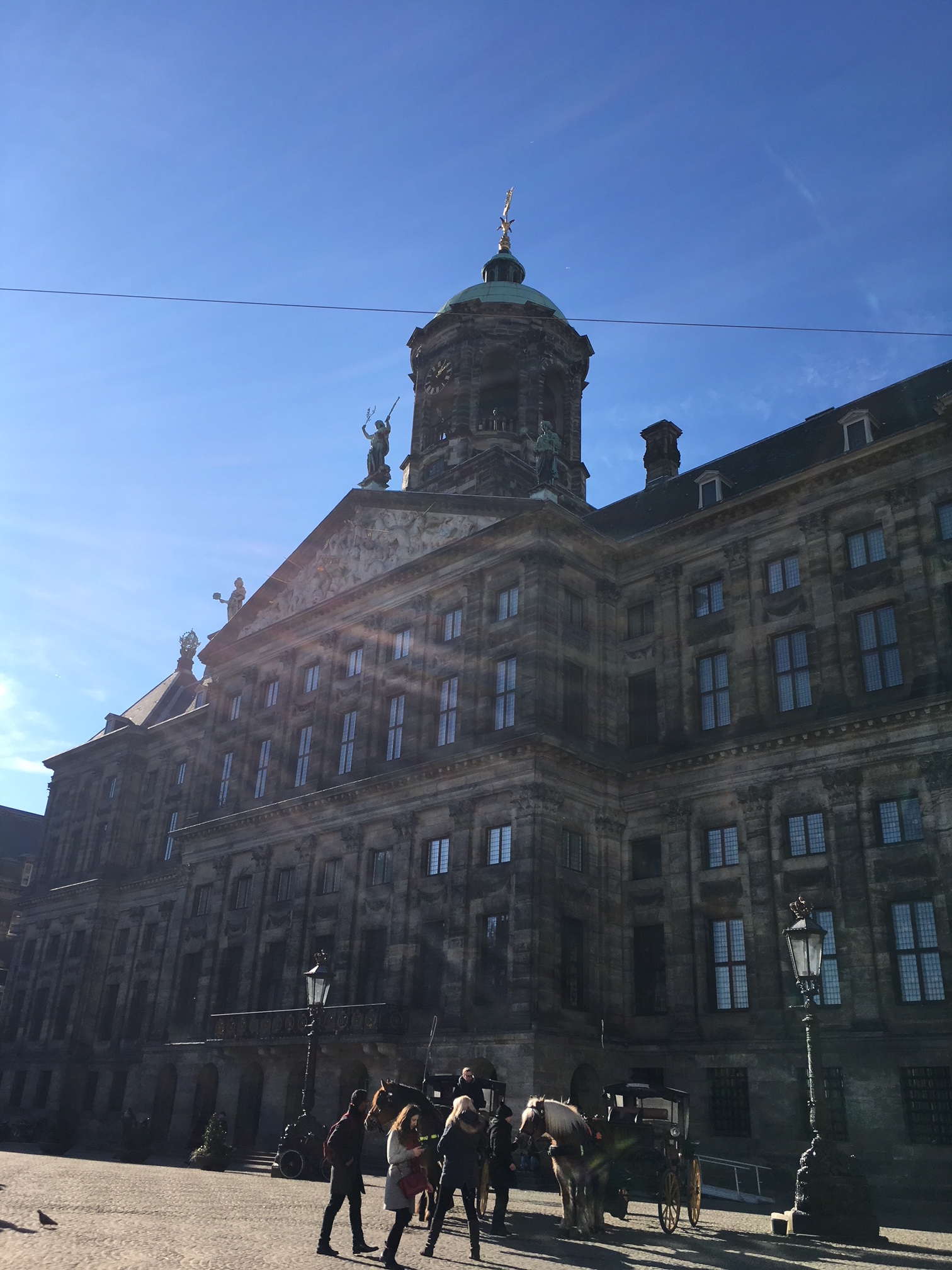 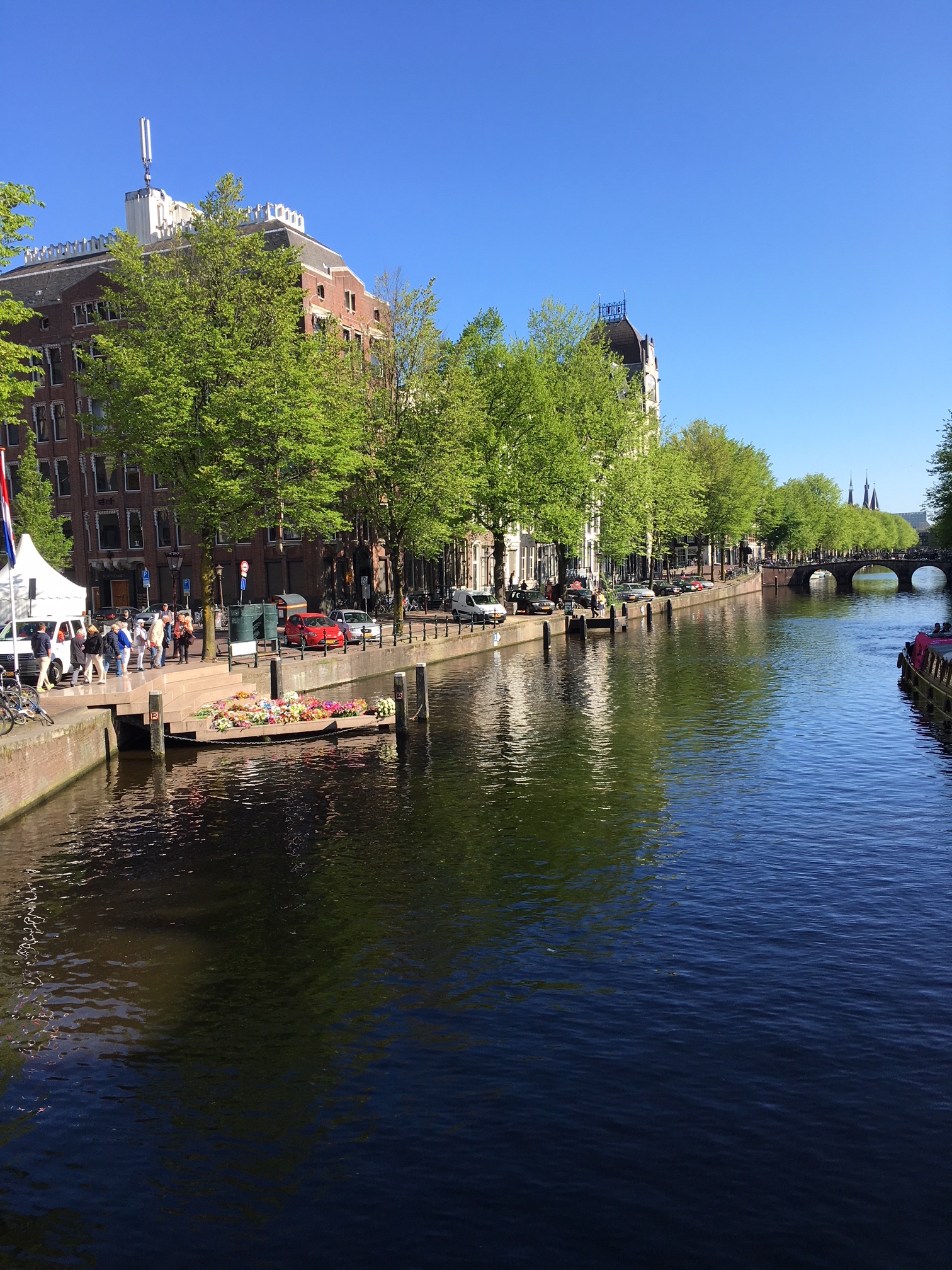 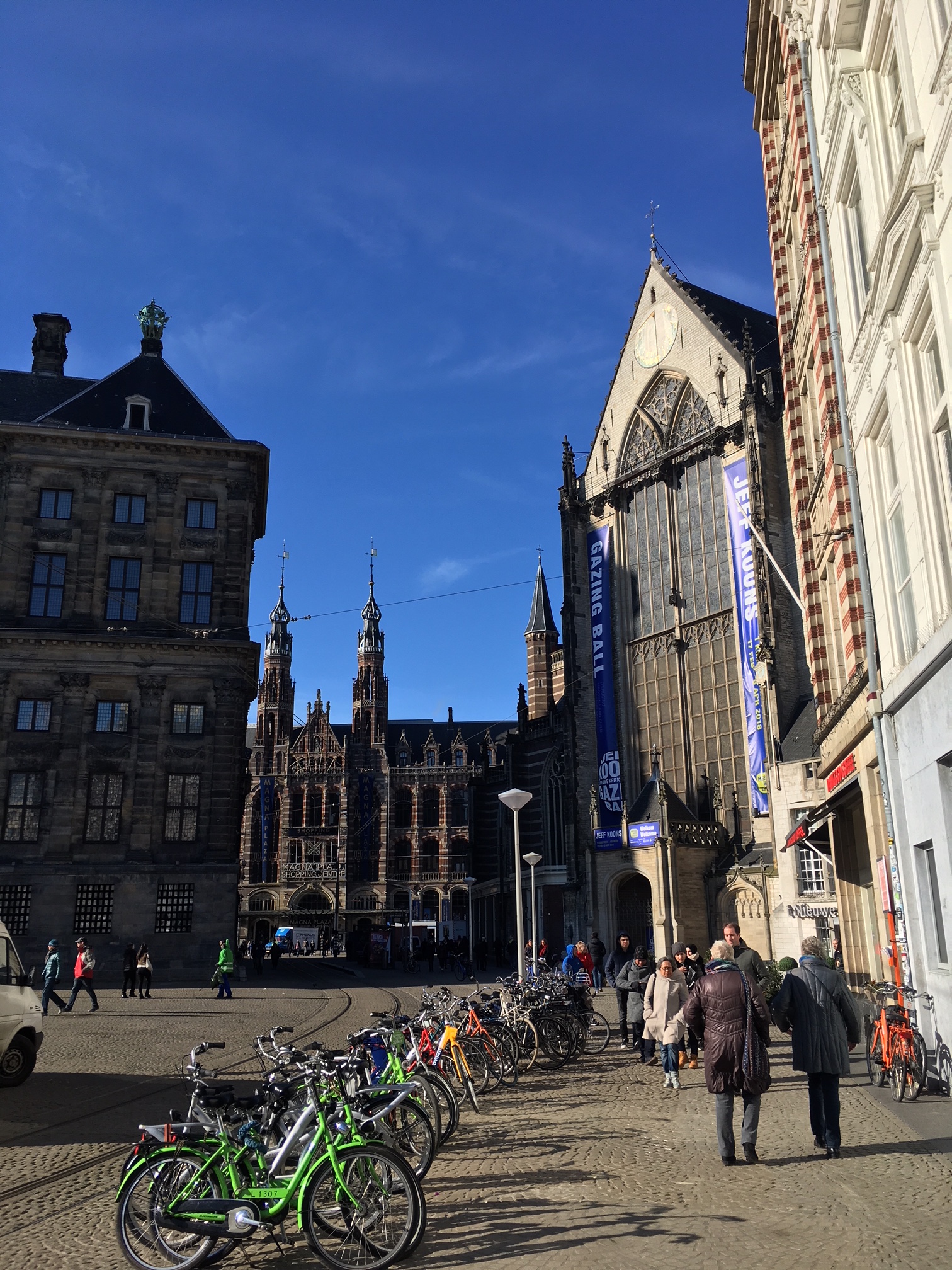 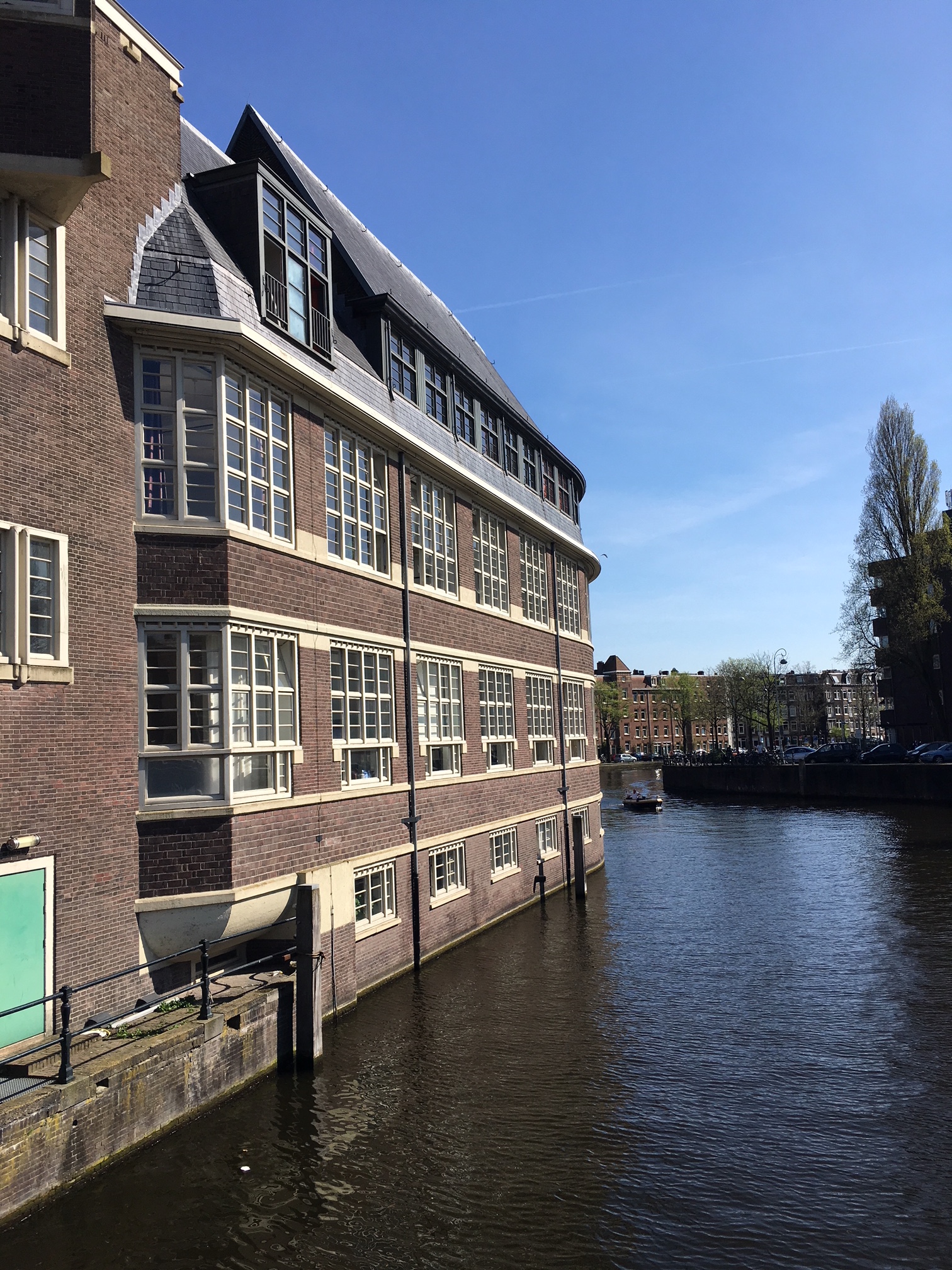 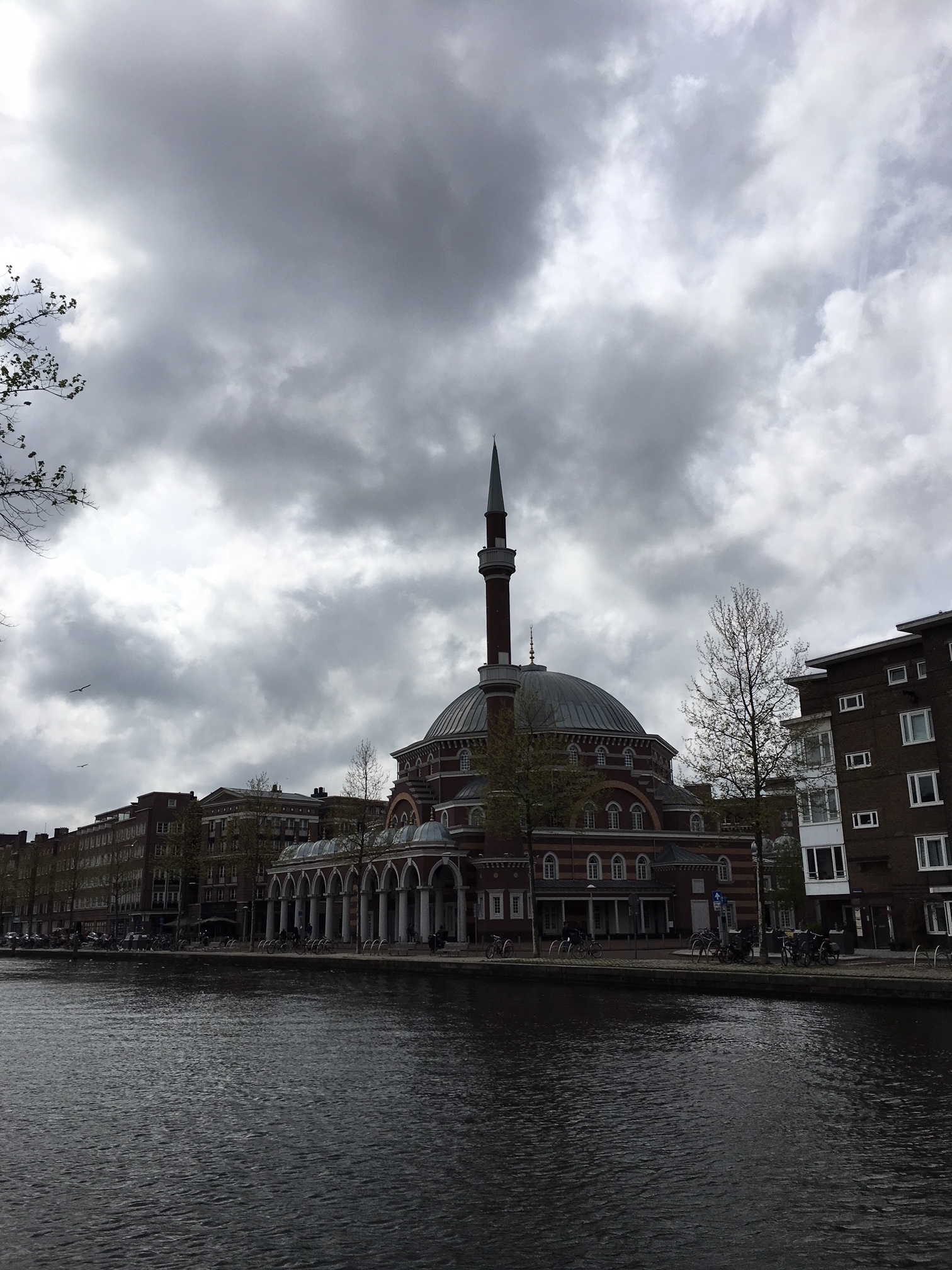 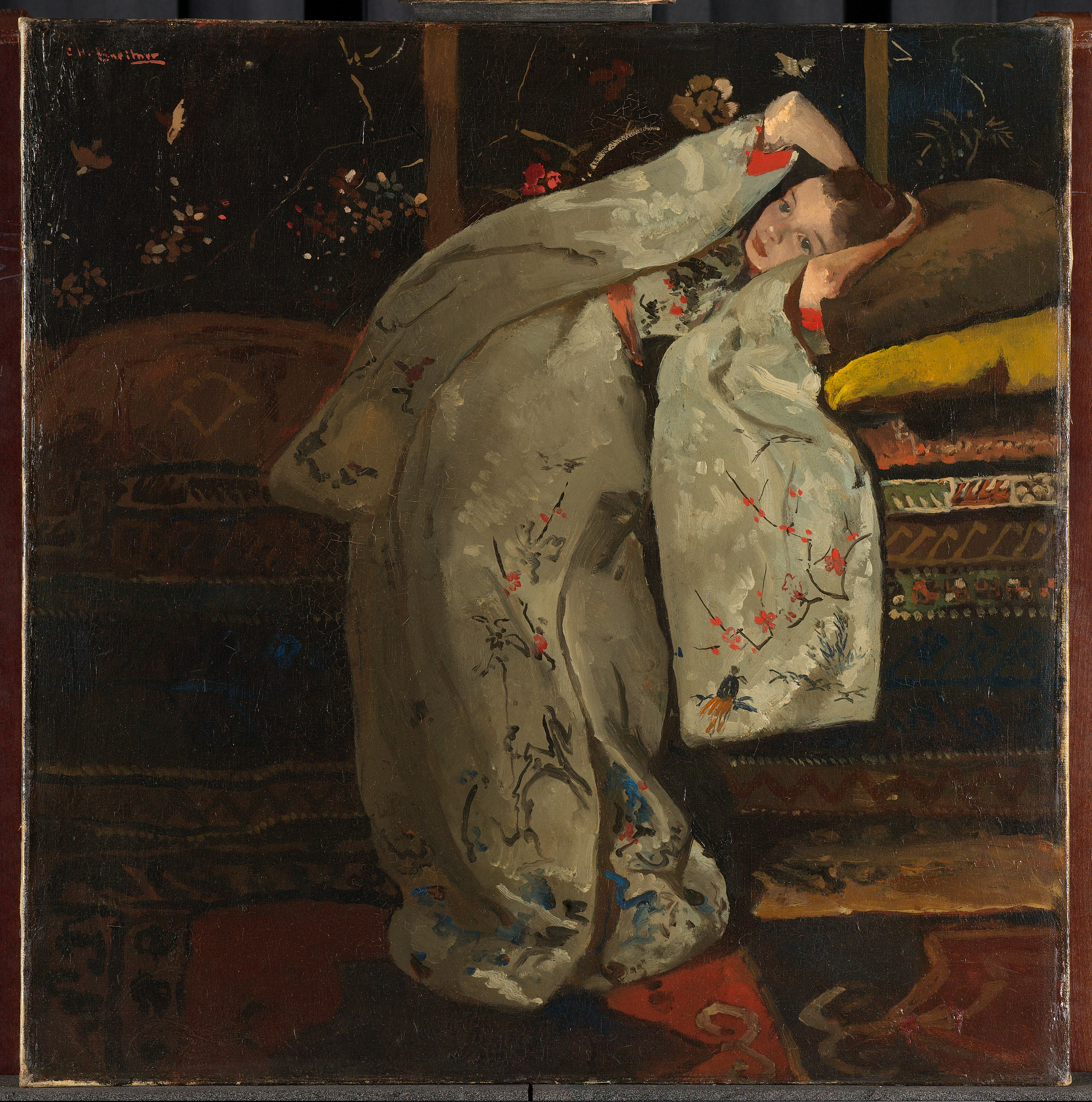 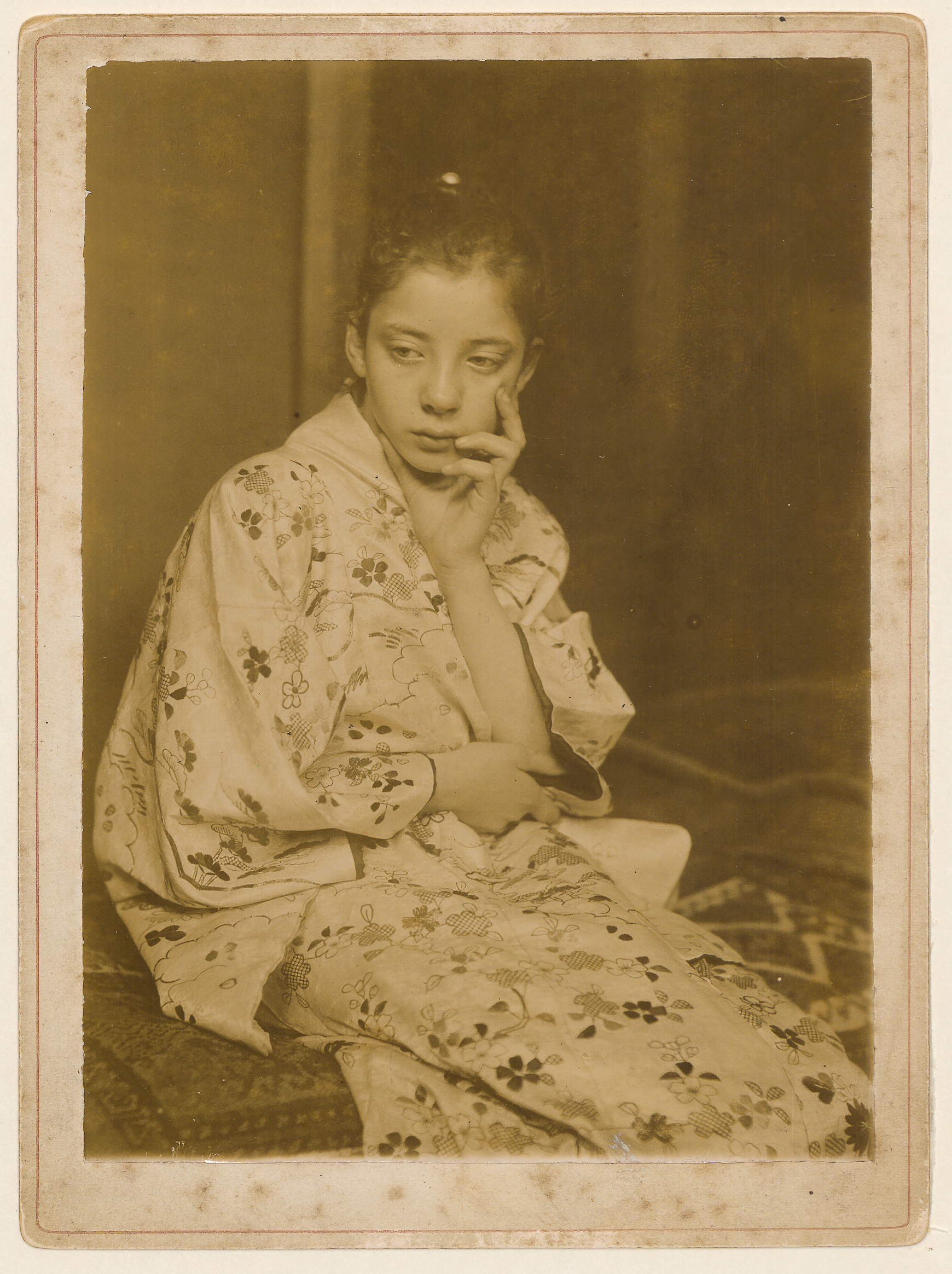 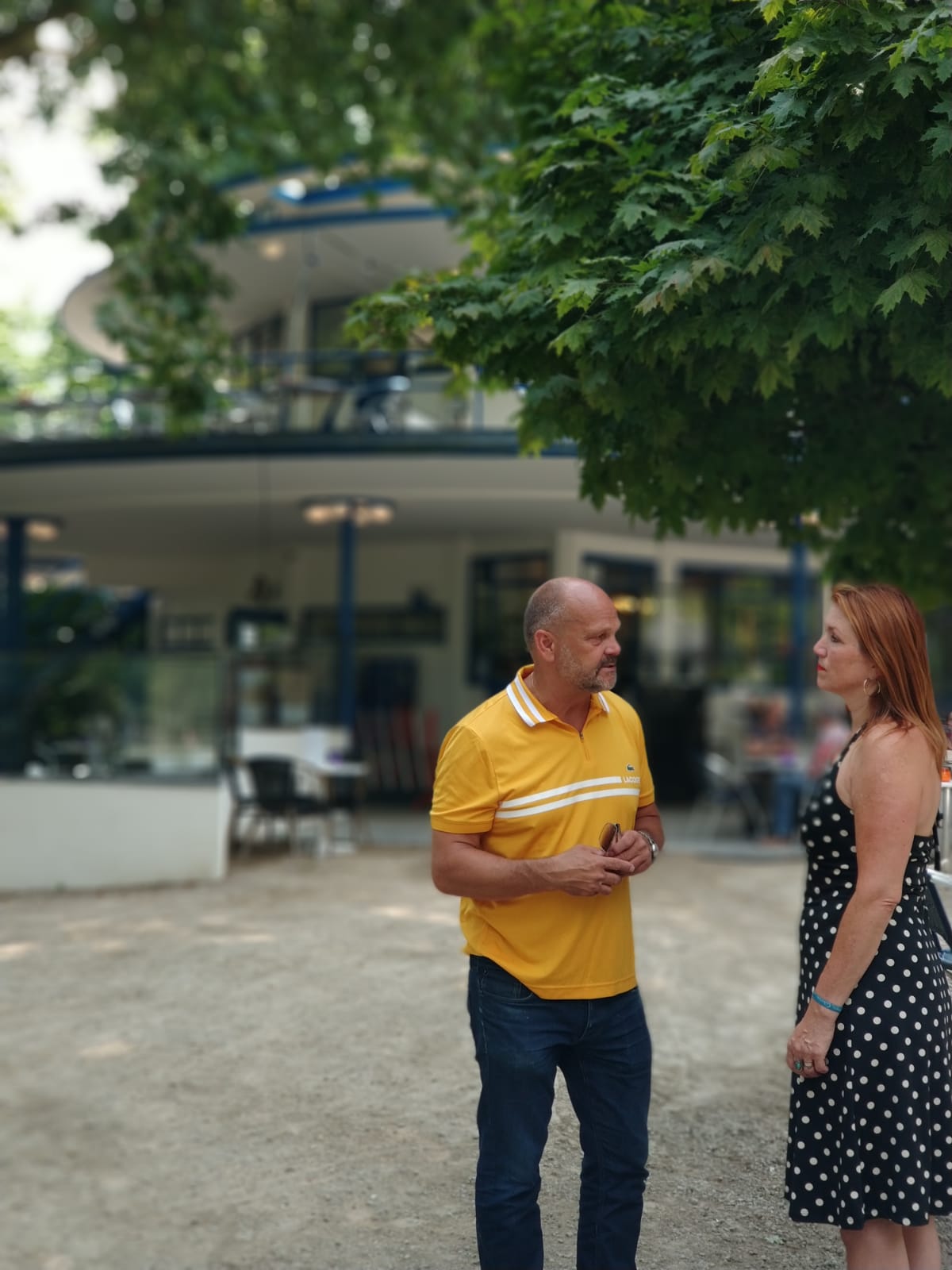 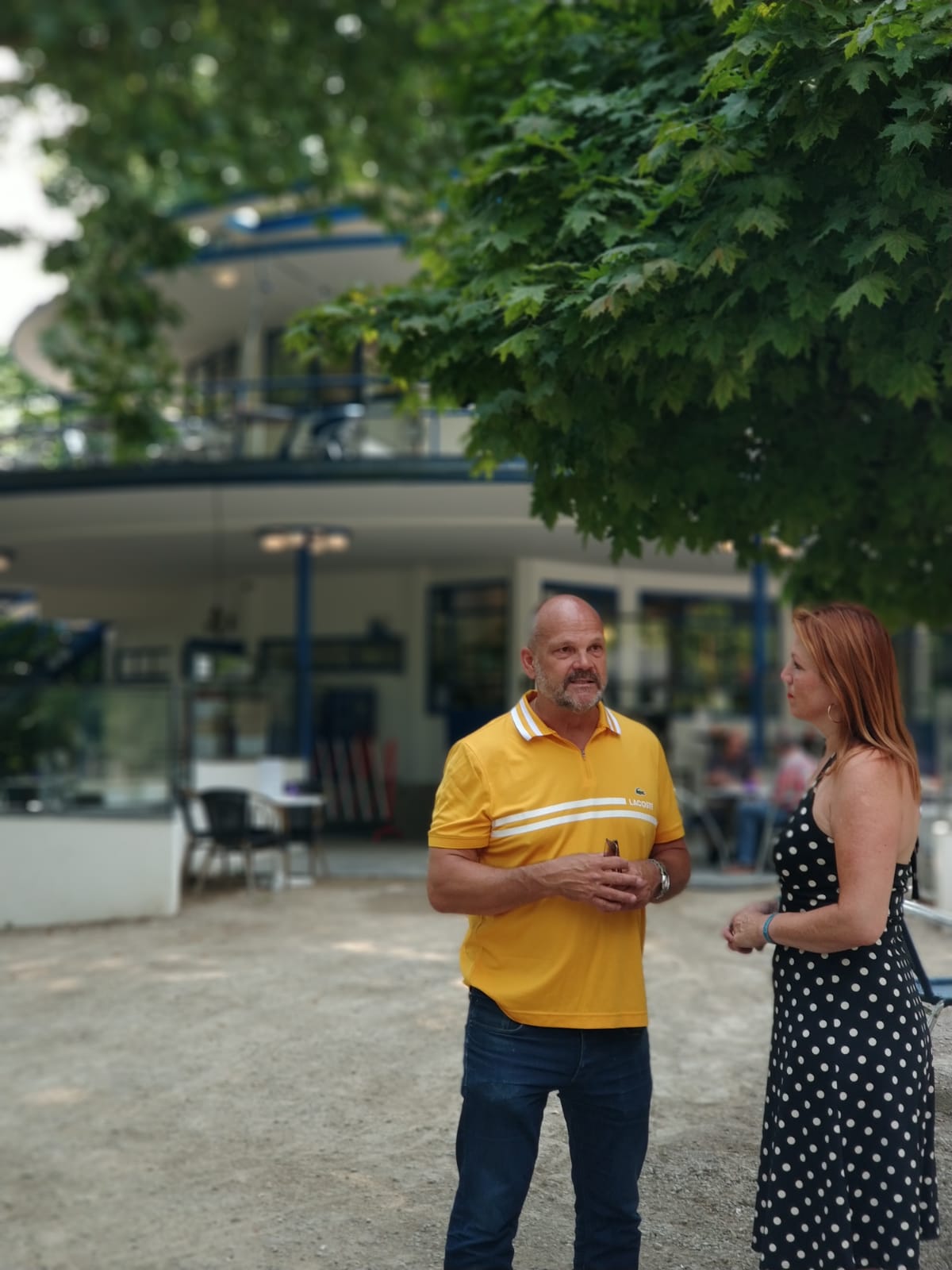 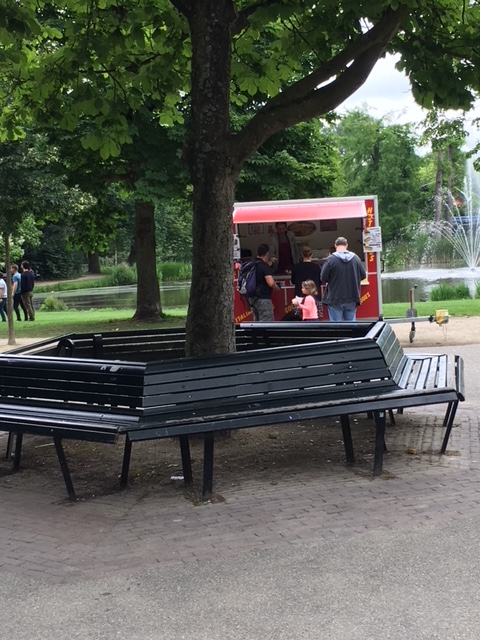 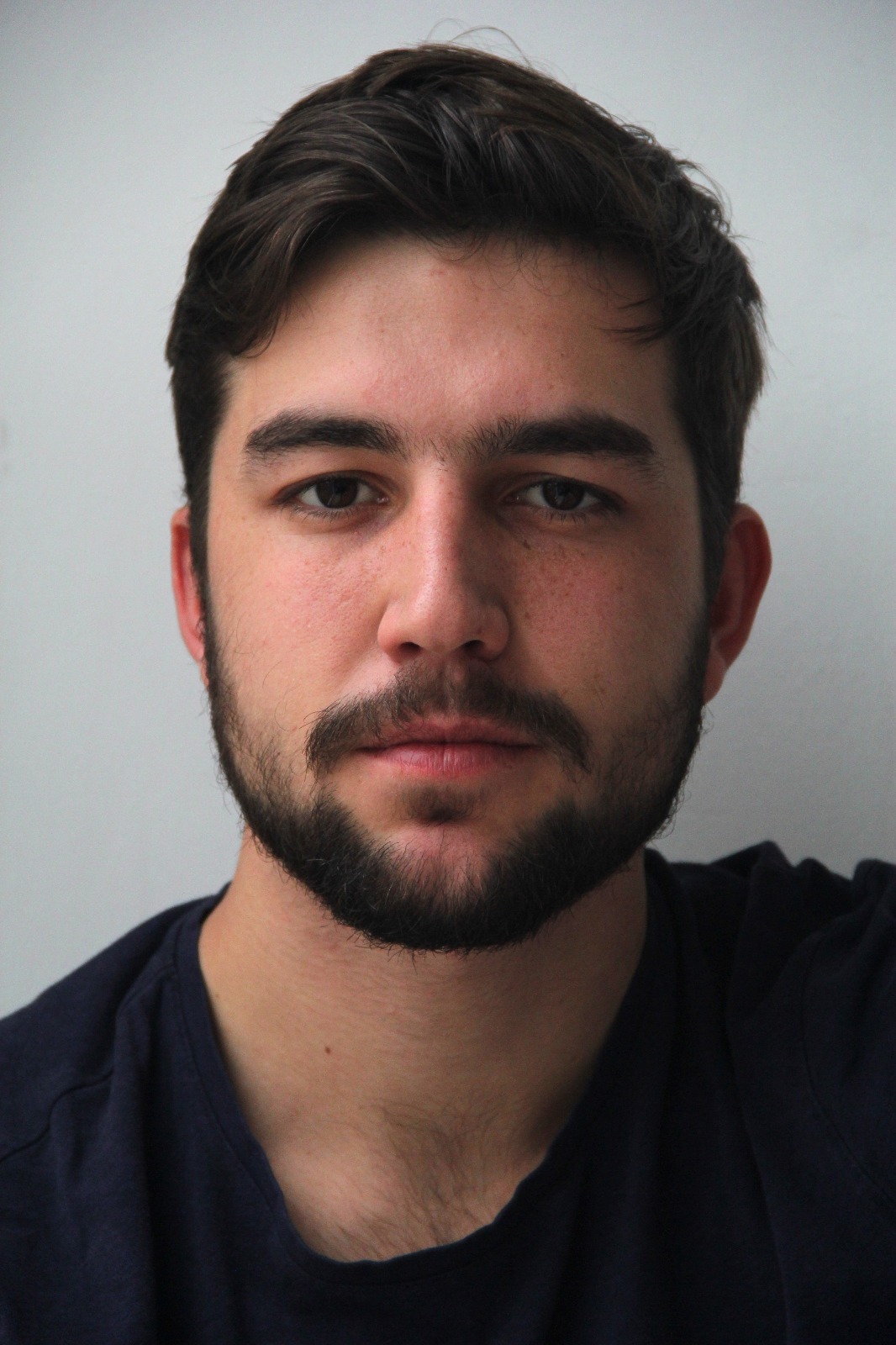 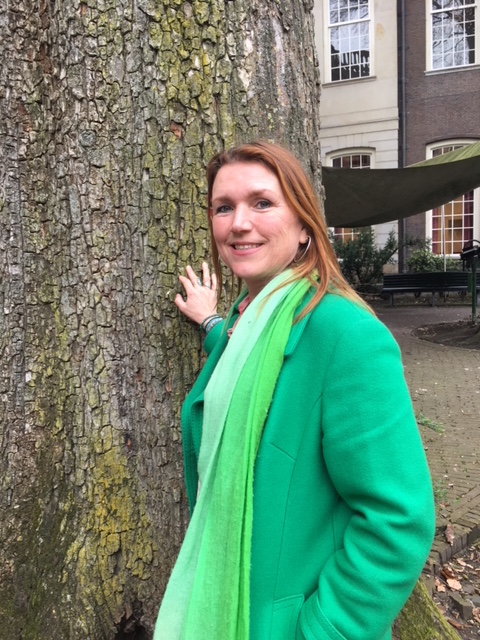